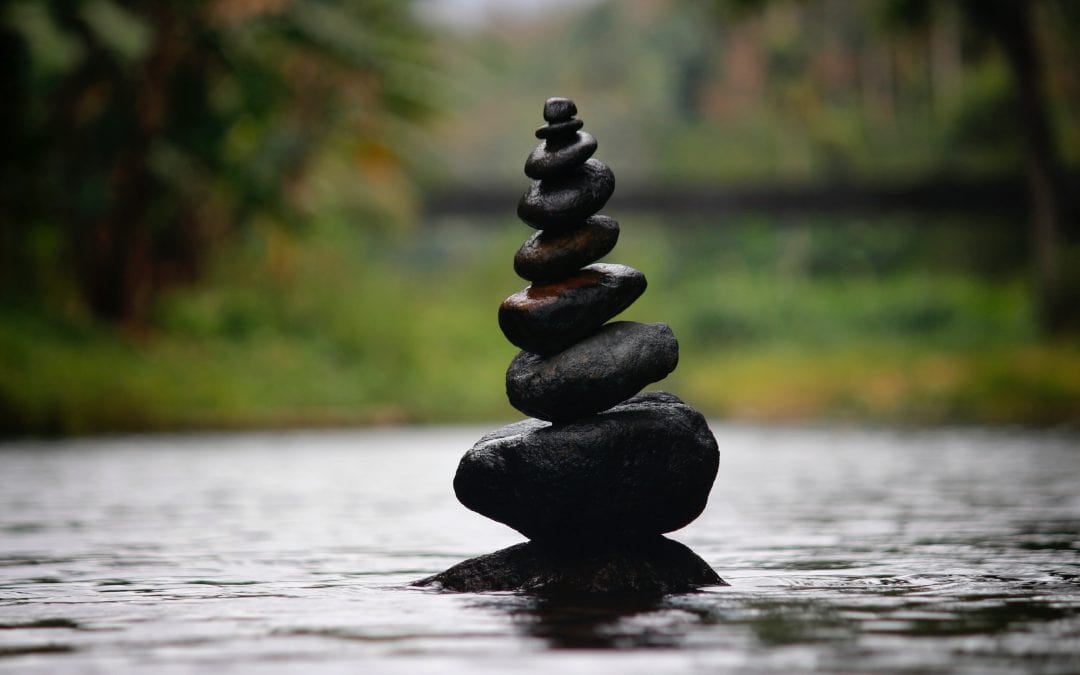 Pressure causes strange things to happen to our bodies.  Our bodies desire to maintain balance, and they like the status quo.  However, emotional and psychological stress puts our bodies under internal pressure.  But pressure can occur externally as well.  Changing environments exert varying forces.  Thankfully, our bodies are very adaptable – to a point.  Extreme conditions can damage our body, permanently.

Scaling Mount Everest is a feat few people dare to attempt and fewer accomplish.  Hurricane-force winds surround the peak and temperatures plummet to -76F in January.  It’s no surprise that many never make it off the mountain.

More than 200 bodies litter the route to the top reminding all that a summit attempt is perilous.  However, in terms of climbing difficulty, Everest is far from the most challenging.  If this is true, then why do so many lose their lives?  Many factors contribute to the dangers but near the top (pun) of the list is the altitude.

Think of it this way:  If your body is a subway train, then the passengers represent oxygen in your blood being transported in the subway cars.  On Mount Everest, there is still the same percentage of oxygen there is at sea level (20.95%), but there is less overall oxygen available.  In other words, there are fewer passengers on the subway train.  Interestingly, your body compensates by speeding up the train to move the decreased number of passengers around faster i.e. respiratory rate and heart rate increases.  As a result, resting is work and climbing is arduous.

Greater pressures dissolve more gases.  Inhaled gas gets into the body through the lungs then dissolves into the blood and finally gets delivered to the tissues.  Exhaled gas follows the reverse route.  This cycle occurs flawlessly if the pressure remains constant.  But if the pressure changes too quickly, then the body suffers.

A rapid pressure change can cause gases dissolved in the body to come out of its dissolved form.  If exhaled gas (specifically, nitrogen) comes out of solution before it reaches the lungs, then it forms bubbles.  This phenomenon can make you “sick” and is known as “decompression sickness.”  The same thing happens when you open a can of soda too quickly.

Though the condition was first discovered in 1841, a group of construction workers made the ailment famous when they experienced it in 1870.  During the construction of the Brooklyn Bridge, workers placed caissons (hollow iron tubes) underwater so they could be filled with cement to provide a foundation for the bridge.  The team pumped compressed air into the containers so workers could work seamlessly.  Workers climbed up and down the tubes at will effectively going from low atmospheric pressures to higher pressures.

Unfortunately, because of the rapid pressure changes on the body, workers experienced pain and sometimes paralysis, specifically in their joints.  Unknowingly, gas (nitrogen) in their body had come out of solution and formed bubbles.  This condition became known as “Caisson’s Disease.”  Later, because the bubbles often centered around workers’ backs, many sufferers bent over from the pain.  Because of this malady, Caisson’s Disease became known under its more familiar name, The Bends.

Scuba divers are familiar with this condition.  Charts, computers, and detailed planning are all used to prevent divers from getting “Bent.”  Often, a “safety stop” is scheduled at the end of the dive as a precaution.  During this moment, divers stop ascending around 15 feet and pause.  This “breather” allows the body to adjust to the pressure change and maintain balance.

Our bodies want to maintain homeostasis or balance.  Increased or decreased pressures cause imbalances and may harm our system.  But we can learn from these external stresses.  Our bodies are amazing adjusters, given adequate time.  If the workers on the Brooklyn Bridge knew to climb in and out of the caissons slowly, then they could have avoided sickness.  We should all take our own form of safety stops in life when we find ourselves overwhelmed.  Slowing down and taking a “breather” may prevent us from getting sick and suffering permanently. 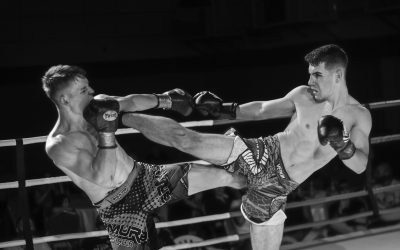 Is Oxygen A Performing Enhancing Drug For NFL Players?

This site uses Akismet to reduce spam. Learn how your comment data is processed. 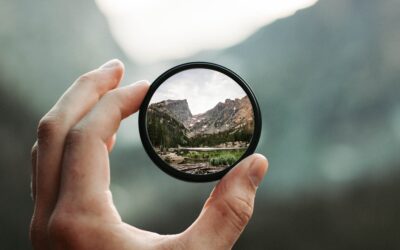 We Need A Proper Perspective

The Story:  John 18-20  The political powers of Jerusalem feel threatened.  A follower of Jesus betrays his teacher for money, and Jesus faces an illegal trial that will undoubtedly lead to his suffering and death.  It’s Friday.  It’s a horrible, dark day....

Excerpts from Chapter 9, Sherry’s Key in Smoke Screening:Narratives to Navigate Caregiver Burnout Sherry's Heavy Burden Sherry sat alone in the conference room and faced an impossible task:  deciding when to disconnect her father from the ventilator.  Most people in...

Scary Burnout Statistics – You Can’t Afford to Miss This

We’re taking a break from the subject of Contentment for some shock and awe statistics. The other day I confessed to my wife that I had lost $1,000 playing poker during my day off.  She was shocked.  Then I revealed that it wasn’t real money, and I was only playing a...

Download your FREE Copy of the Caregivers Guide to Burnout

You have Successfully Subscribed!

We're not big fans of spam either. Your info is safe with us.

Download your FREE Copy of the Caregivers Guide to Burnout

We're not big fans of spam either. Your info is safe with us.

You have Successfully Subscribed!